The temporary one-lane bridge on NB Route 106 at McNaughton Brook in Salisbury is now open to traffic. Previous detours are no longer in effect.

The New Brunswick Department of Transportation and Infrastructure (DTI) plans to proceed with a permanent fix for this Provincial infrastructure, where a culvert eventually failed following damage caused by a Fall storm, later this year.

Traffic at this location will be controlled by traffic lights.

In the meantime, it is strongly recommended that pedestrians refrain from using this one-lane bridge and instead use the neighbouring streets. As an added safety measure, speed restrictions will remain in effect on Larsen Lane and Parkin Street for the next few days until normal traffic patterns resume.

The Town of Salisbury appreciates the efforts of DTI and will continue to be in conversation with it as the Department prepares for its long-term solution at this location. DTI can address any concerns at 1-833-384-4111 or transportnb@gnb.ca.

The municipality thanks residents and motorists for their patience and understanding during this road restriction. 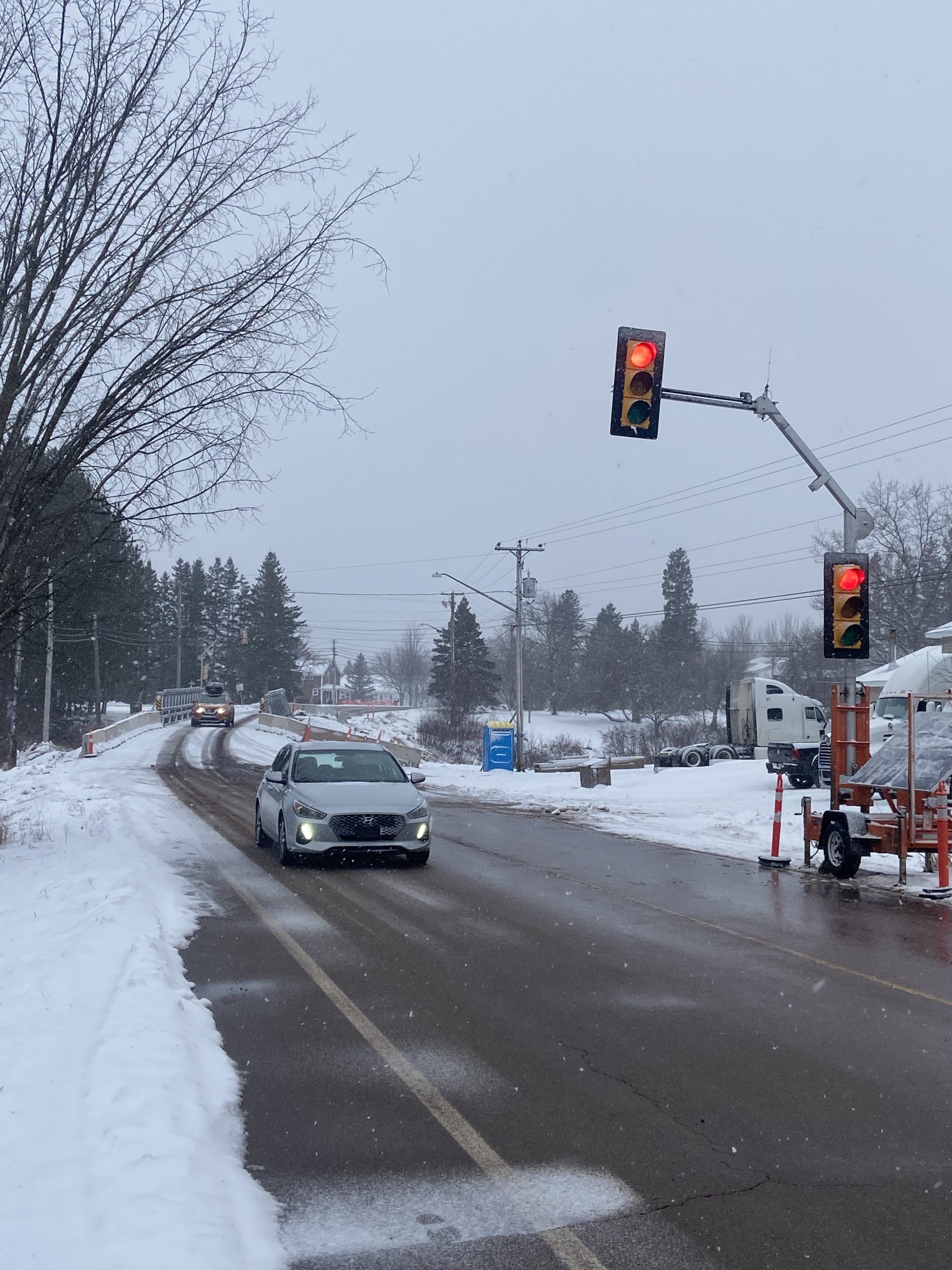